Ernst Ludwig Ehrlich Medal for the Sciences and Arts

In 2010, the Ernst Ludwig Ehrlich Studienwerk (ELES) awarded the Minister for Science and Culture of Lower Saxony, Professor Dr. med. Johanna Wanka, with the Ernst Ludwig Ehrlich Medal for Sciences and Arts. The commendation speech was delivered by the President of the Central Council of Jews in Germany, Dr. Ing. H. c. Charlotte Knobloch. The ceremony took place on September 13, 2010 in the liberal Jewish community of Hannover Etz Chaim.

The statement from the Jury read:

During her term as Minister of Science, Research and Culture of Brandenburg from 2000 to 2009, Johanna Wanka made the studying of Jewish studies as a discipline possible at the University of Potsdam. With this, Johanna Wanka has brilliantly taken up and continued Ernst Ludwig Ehrlich’s commitment to rabbinical education in Potsdam. At the same time, Johanna Wanka, through her commitment to the Ravensbrück Memorial, ensures that the suffering and dying of women in the National Socialist concentration camps are remembered today. 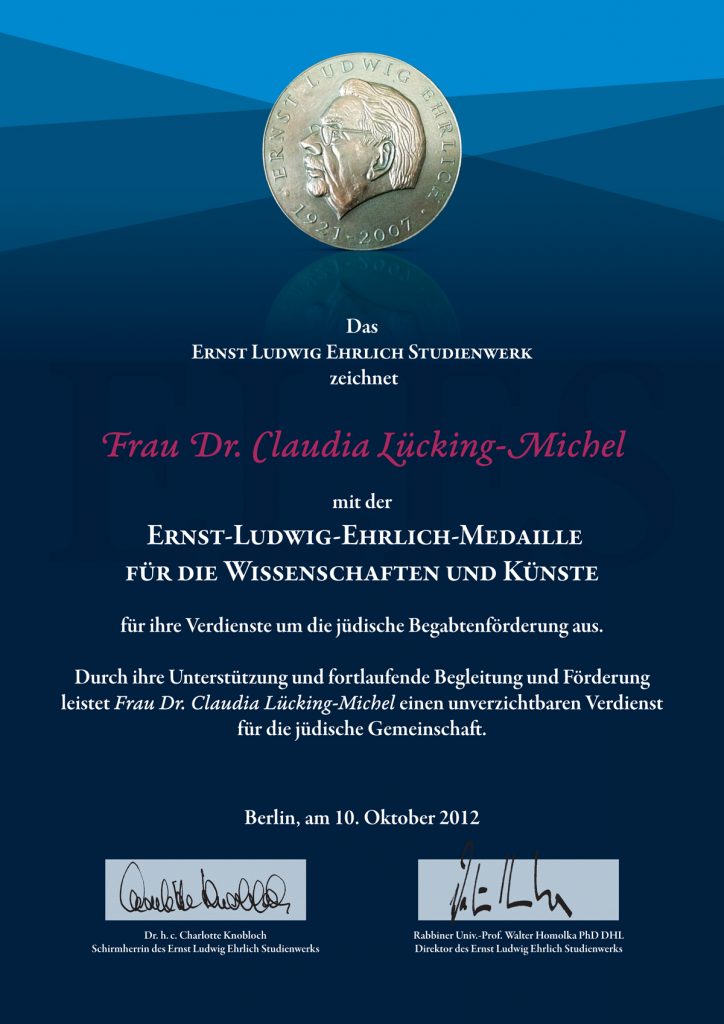 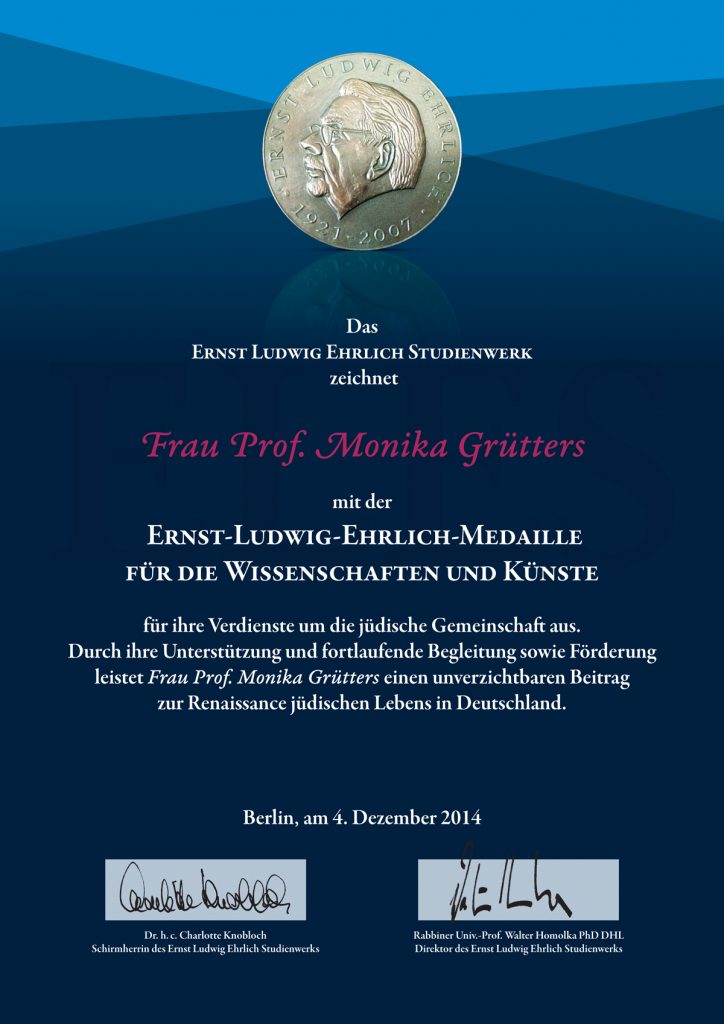 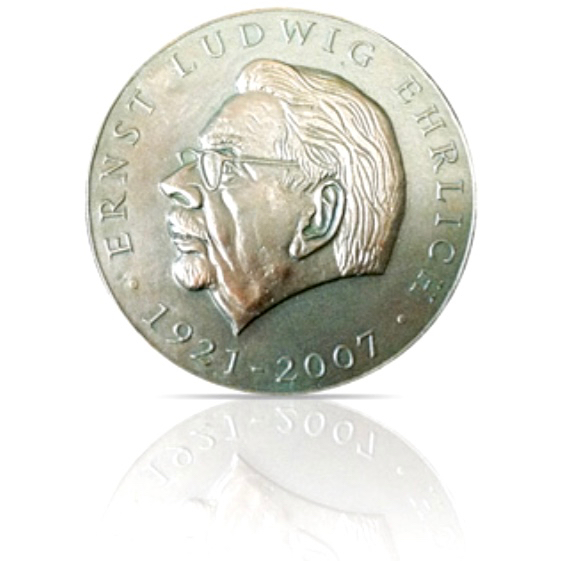